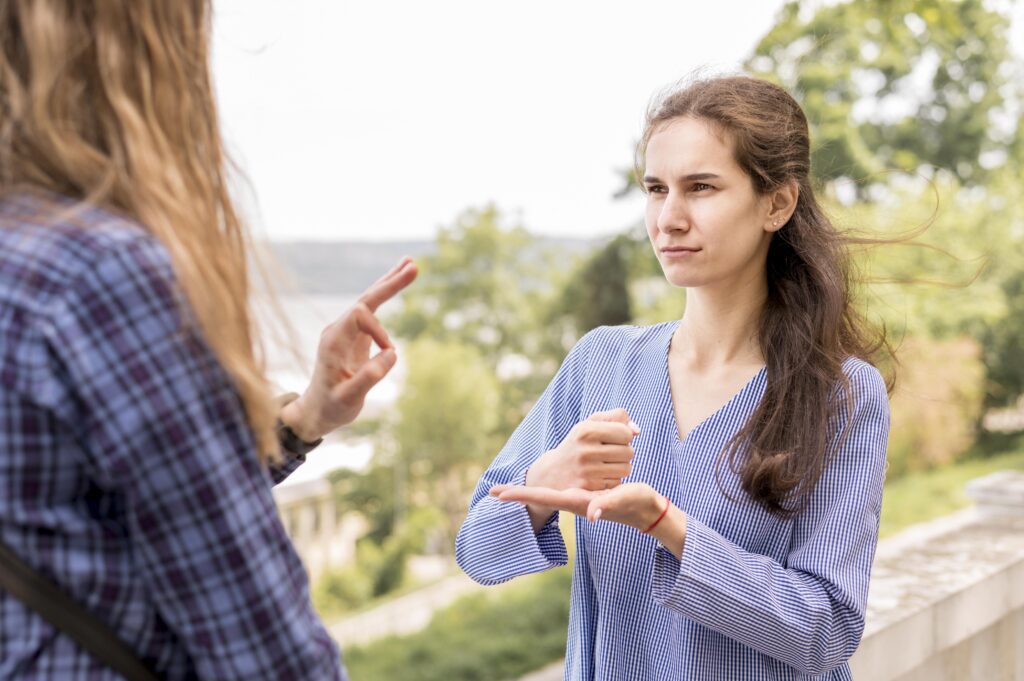 The UN Convention on the Rights of Persons with Disabilities (CRPD)

The UN General Assembly adopted the UN Convention on the Rights of Persons with Disabilities on 13 December 2006. Norway signed the convention on 30 March 2007 and ratified it on 3 June 2013.

Prevention of discrimination on the basis of disability is the CRPD’s goal. The Convention is to ensure respect for the prevailing civil, political, economic, social and cultural rights of persons with disabilities.

The Ministry of Children and Equality is the national contact point for the Convention and has the overall responsibility for implementing its provisions throughout Norway. The Ministry reported on Norway’s implementation of the convention’s provisions in 2015. The report is intended to give a general picture of Norwegian policy for persons with disabilities as well as an account of measures and challenges posed by the respective individual articles.

On September 25th 2015, countries adopted a set of goals to end poverty, protect the planet, and ensure prosperity for all as part of a new sustainable development agenda. Each goal has specific targets to be achieved over the next 15 years.

The concept of disability

The social model is relational in its approach, meaning that disability occurs due to an uneven relationship between the individual’s abilities and the construction of the physical environment or its requirements for ability. In other words, in this understanding, disability occurs at the intersection between the individual and physical surroundings which are not properly adjusted to differing abilities. When a person is disabled, we are referring to a barrier-producing context in the physical environment rendering someone disabled in their interactions with it.

A wheelchair user being unable to enter a building because of a set of stairs in front of the entrance, or a person with hearing loss not being offered an interpreter or the necessary technological equipment are examples of contexts where disability occurs due to an insufficiently accessible environment.

The rights of Norwegians with disabilities are protected through several laws and policies. The main law is the Discrimination and Accessibility Act.

The Discrimination and Accessibility Act

This law functions to promote equality and equity, ensure all citizens the same opportunities and rights to societal participation, increase accessibility, and to ensure that the social and physical environments are accessible. In addition to this, the law contributes to the removal of socially produced barriers and prevents new ones from being formed.

Both direct and indirect discrimination are prohibited. Direct discrimination occurs when one person is treated worse than another person in a similar situation, and this differential treatment is directly related to the first person’s disability. One example of this is an employer arranging meetings to occur on the second floor, only accessible by a flight of stairs, rendering disabled employees unable to access the meeting. Indirect discrimination constitutes a ‘neutral’ decision which disfavours disabled people compared to (temporarily) able-bodied people. A restaurant prohibiting dogs due to concerns over food hygiene negatively affects individuals with guide dogs, with the person being unable to enter the restaurant.

Work life is for many people an important aspect of participating in society. An initiative to improve the inclusion of people with disabilities is the cooperation agreement on a more inclusive working life (the IA Agreement). The agreement on an Inclusive Working life (IA Agreement) was signed between the authorities (the government represented by the Minister of Labour) and the parties in working life first time in 2001.

The IA agreement is based on cooperation and trust between authorities, employers and employees. One of the goals of the IA Agreement is to prevent withdrawal and increase employment of people with impaired functional ability.

By entering into the cooperation agreement to become an IA enterprise each enterprise supports the goals of the IA Agreement and have to strive for achieving the goals. In return, IA enterprises receive rights that are reserved for such enterprises: Like an own contact person and subsidies from the Norwegian Labour and Welfare Service